According to one survey, top American fears in 2016 included:

But this research was wrong.

Do you know what’s more frightening than all of those things put together?

Without question, it’s Donald Trump dressed as a clown, waving a pricey medical invoice and shouting “YOU’RE FIRED!” behind your back, because you’re being replaced by a Surface Pro.

Yet there could be something worse: having your stomach rumble in the middle of a quiet lecture theatre.

To say that’s a little embarrassing might be a gross understatement for some.

Luckily, there’s a solution for that — eat more food.

Today, we’ll explore the art involved in selecting sustenance that is nourishing, tasty and able to be surreptitiously consumed in a small space.

For food to pass as lecture-worthy, there are 4 basic requirements that must be satisfied.

The relationship between aroma and public reception is well-established, with an excess of smell often sparking displeasure in others.

For this reason, hot food is generally to be avoided.

As humans have evolved to listen out for ringing phones and to enjoy bad pop music, their hearing can be quite sensitive. Thus, sound is an important consideration.

In the following graph, we see the impact of noisy food on audience disruption.

Consider how much space is available around you and how space your meal preparation would require. Is there someone sitting next to you? Or do you have horrible body odour that drives everyone away, thus granting you a larger area? These factors can either limit or enable your culinary activities.

For example, filleting a fish might be tempting during a particularly mundane class, but the space requirements often prove too difficult to overcome. 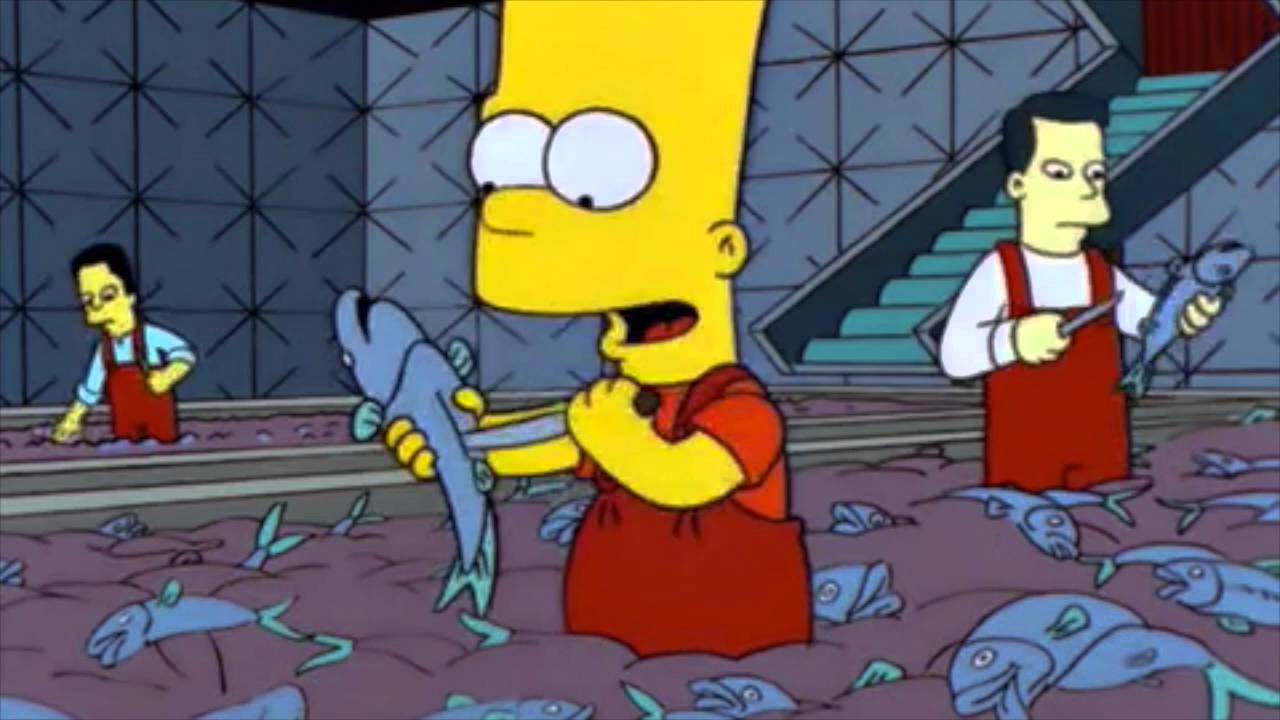 Consider also the effort required. Pineapple would be refreshing in the middle of an intellectually rigorous lecture, but cutting it would involve a lot of mess and a lot of casualties.

Just like your crazy ex, some food comes with excess baggage. This is often in the form of a fruit skin or a plastic wrapper.

Unfortunately, there are risks in standing up to immediately dispose of rubbish. Most insidious is that of the lecturer suddenly stopping mid-sentence, looking pointedly at you, asking if you have a question and drawing the entire room’s attention to you.

The other option — to stockpile wrappers around you until the end of the class — is also unpleasant. As we all know, hoarding is a dangerous pastime with the potential for highly negative consequences.

Does your food of choice involve a haphazard amount of residue or wrapping? You might want to seek an alternative.

Here’s a reminder why. 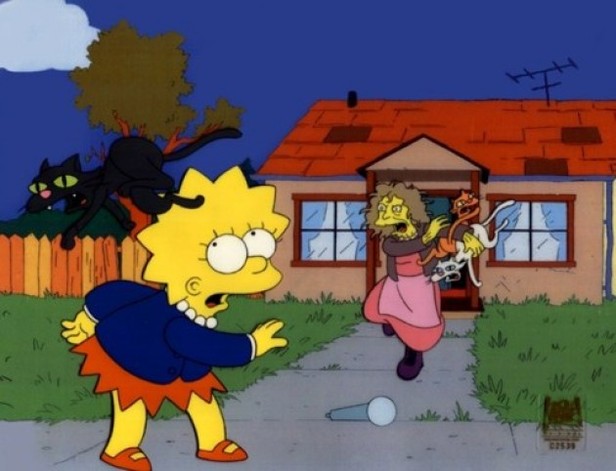 With those principles in mind, let’s analyse some specific examples.

Banana: Silent and nutritious. Occasionally has a long-range smell. Be prepared to head straight to the bin after consumption. Otherwise, bring a plastic bag to store the leftover peel.

Nuts: Cashews? Good. Almonds? Good. Peanuts? Good — but not for anyone nearby with an allergy. Pistachios? If there’s a risk of accidentally swiping the shells off your desk when you move your hand, and there always is, avoid.

Yoghurt: Bring a spoon to avoid ungraciously slurping from the container. As with bananas, rubbish is a concern.

Protein ball: Filling. As an added bonus, makes you look like a health aficionado.

Chocolate: A highly recommended lecture food. Good to share with others. Especially if you do have bad body odour and need to entice more people to sit near you.

Sausage roll: Warm, delicious and sure to create envy in all your neighbours. Some pastry varieties are particularly prone to breaking off into flakes.

Chips: Crunchy and involve rubbish. Similar to apples in this respect, except without any of the health benefits.