Sometimes, memory aids and mnemonics fall conveniently into place. Other times, the only way to remember something is through its inconvenience, by taking the opposite of whatever it totally should have been.

Do topical NSAIDs increase the risk of skin cancer? After all, NSAIDs dampen inflammation and immune suppression is a factor that can promote malignancy. The answer is no!

For, on the contrary, research focuses more on the potential of using NSAIDs in the fight against cancer. How can this be?

Think of the mechanism of NSAIDs. They’re non-steroidal anti-inflammatory drugs, meaning they’re medications that reduce inflammation without being from the corticosteroid class.

Prostaglandins play a starring role in situations such as fever.

In contrast, other things that are associated with increased malignancy risk have different ways of working.

Let’s not forget UV rays, which wreak havoc on the DNA process by inducing mutations.

These are just some of the villains of medicine. Thankfully, there are emerging medications that meet them in combat. But that’s a story for another day! 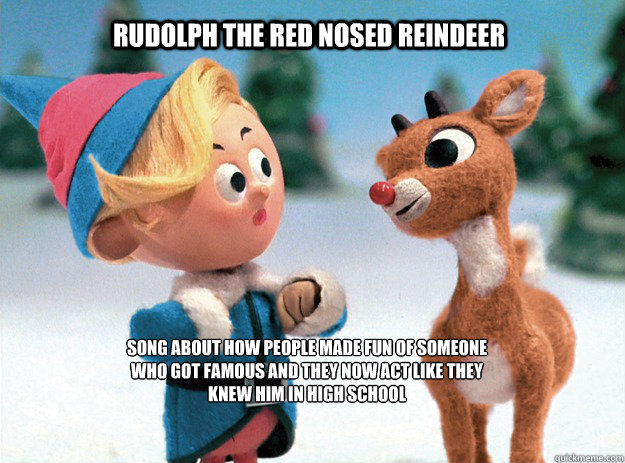 In normal language, this means flushing of the face and enlarged blood vessels that become visible.

No one like cuts unless they’re cold cuts of meat. Even then, it’s only if they’re free and accompanied by a cheese platter.

After all, cuts lead to scarring.

Scarring can lead to recovery; time heals some wounds, while medicine and surgery handle the rest. However, there are risks involved with that.

Just as there’s such a thing as too much scarring, it’s possible to have too much healing.